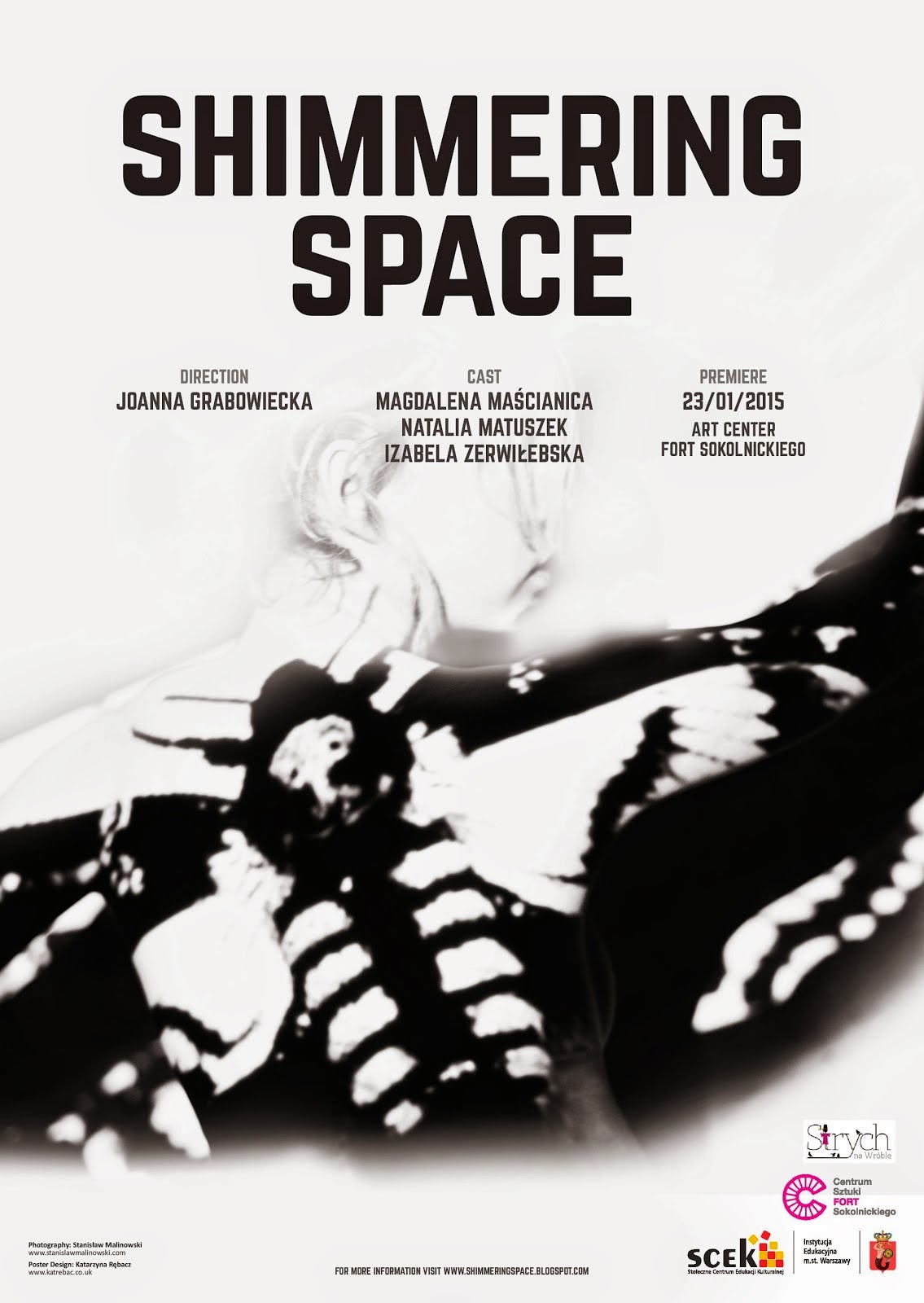 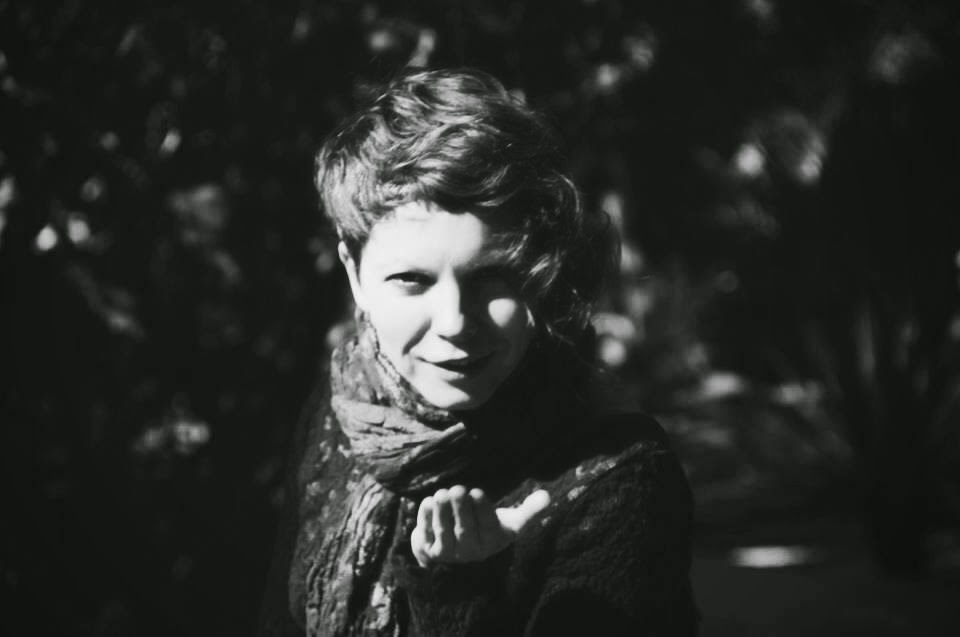 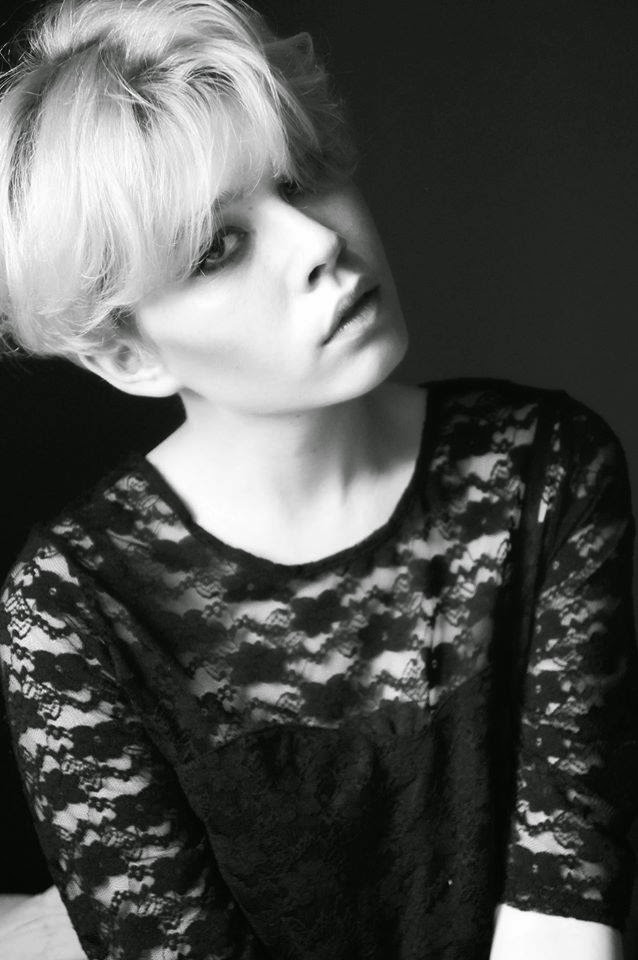 Magdalena Maścianica – student of fourth year of High School of Communication and Social Media, Faculty of Acting, in Warsaw. In early years she was singing and dancing in folk band “Sukces”, which was run by Agata Dowhań, thanks to which she was taking part in many musical festivals and TV shows. At the turn of 2010/2011 she was a member of Theater Association in Puppet Theater in Olsztyn. Her first debut was a role of Janet in Boeing Boeing, play written by Marc Camoletti, directed by Alicja Jachiewicz-Szmidt in Enigmatic Theater in Lublin. She also take part in many film etudes (Świąteczna, by  Katarzyna Bobel; Wejście, by Paweł Jeleniewski), music videos (Ten Typ Mes Urszula; The Black Hearts My own Devil) and in independent short film “Papużki” directed by Jakub Zinserling. 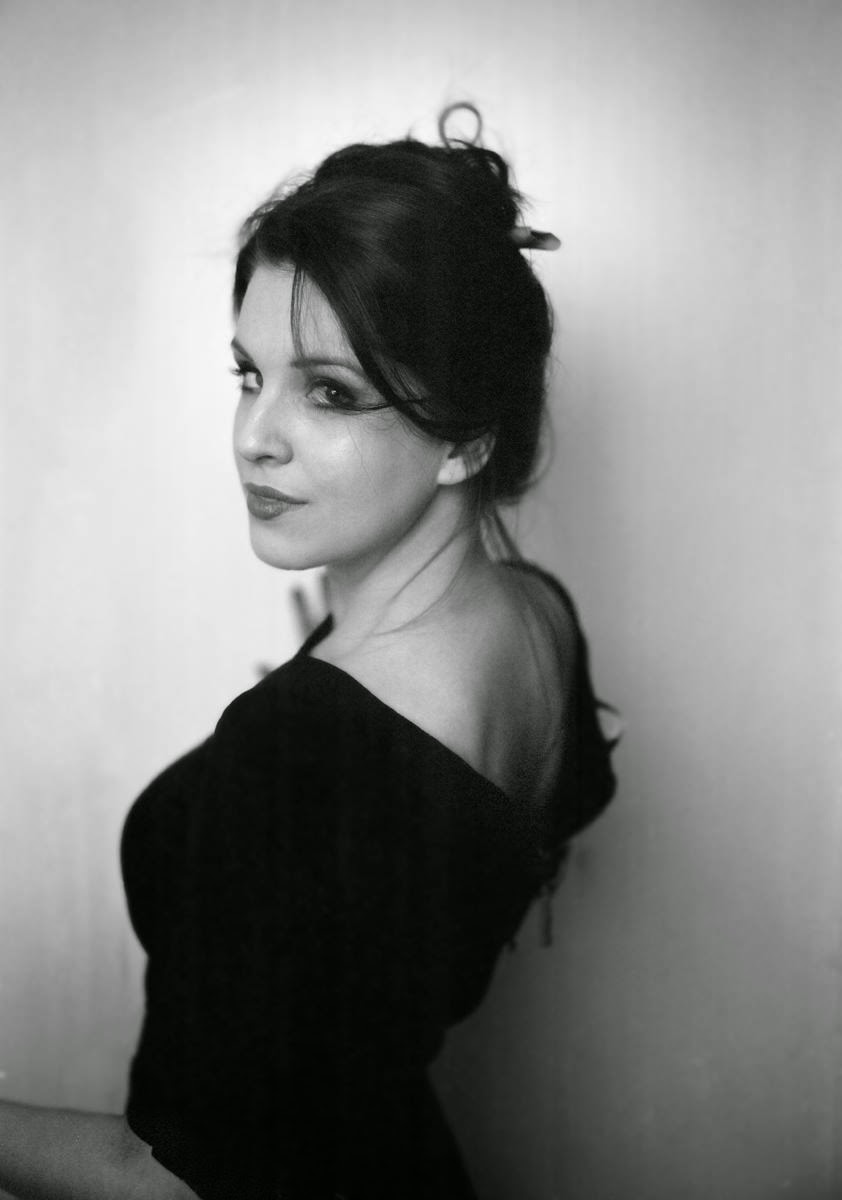 Natalia Matuszek – student of fourth year of High School of Communication and Social Media, Faculty of Acting, in Warsaw. In 2010 she won a price of Small Mirror at VII Theatrical Meeting Mirros for a role in Piaskownica. In the same year she becomes a laureate in vocal competition Diamonds of Lublin. In 2011 she played  supporting role in Oberlangen – historia prawdziwa, directed by Małgorzata Brama. Since 2012 she’s playing in Enigmatic Theater in Lublin, where she takes part in plays like: Niedźwiedź, Świeczka zgasła, Boeing Boeing, directed by Alicja Jachiewicz – Szmidt. In June 2014 was working in organization office of 19 Star Festival in Międzyzdroje. 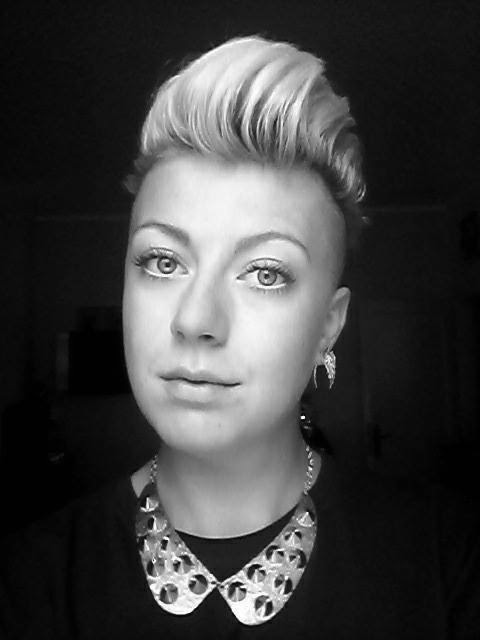 Izabela Zerwiłebska - student of fourth year of High School of Communication and Social Media, Faculty of Acting, in Warsaw.  Graduated  Juliusz Słowacki High School in Warsaw, where she was taking part in many film etudes and theatre workshops. She was working on project Alice in Wonderland in Theatre Capitol in Warsaw. During her studies she was working with many great teachers e.g.  Edward Linde Lubaszenko, Marek Siudym, Eugenia Laskowska – Herman.

When poetry of Tadeusz Różewicz meets William Shakespeare’s dramas theatre is happening. Theatre of violence and tenderness, where body is a device. Touch is an aim.
Five dramatis personae: Desdemona, Othello, Romeo, Juliet and Hermia are waking up by the power of performance of three young actresses, who are drawing the most beautiful, but also the most tragic moments of their r characters’ lives. In shimmering space between imagination and reality.

This performance was inspired by William Shakespeare’s dramas: Othello, Midsummer Night Dream, Romeo and Juliet and by poem Little soul by Tadeusz Różewicz.